Arguably, B.B. King and Stevie Ray Vaughan are the two kings of the blues. The two guitarists took blues in pretty opposite directions. Because of that, you find a lot of blues guitarists become a part of one of the two camps.

So in this video, we’re just going to briefly talk about the differences between the two icons and find out which one is “better”.

It’s safe to say that B.B.King focused a lot less on speed. His playing was smooth and lyrical. His vibrato was very voice-like. Stevie Ray Vaughan, on the other hand, was a much faster player. He focused on impressive, licks and riffs. Along with this, he used a lot of hammer-ons and pull-offs.

Both players were equally important to the history of guitar, but we want to know which one influenced you more. Be sure to leave your answer in the comments below the video! 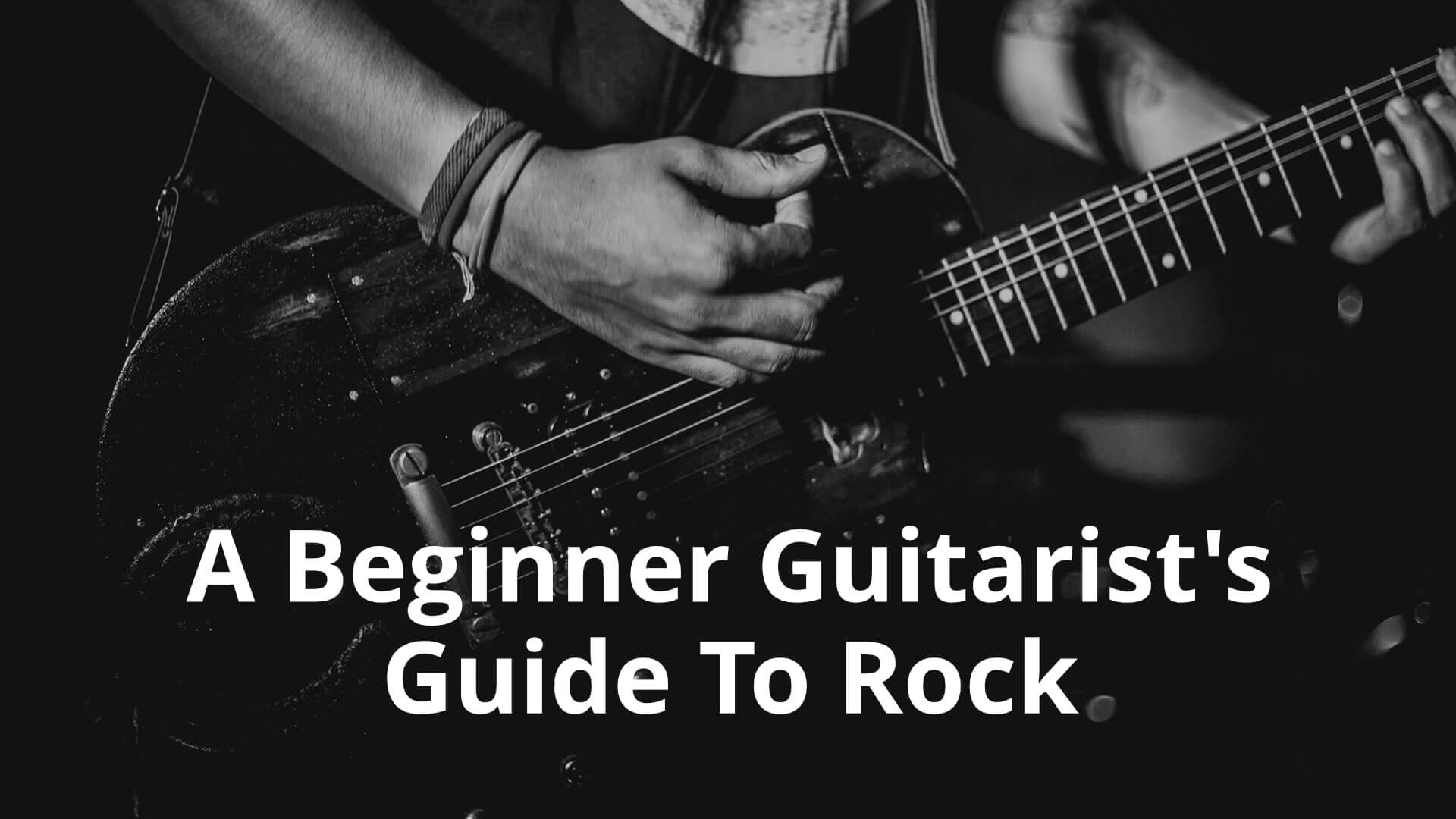 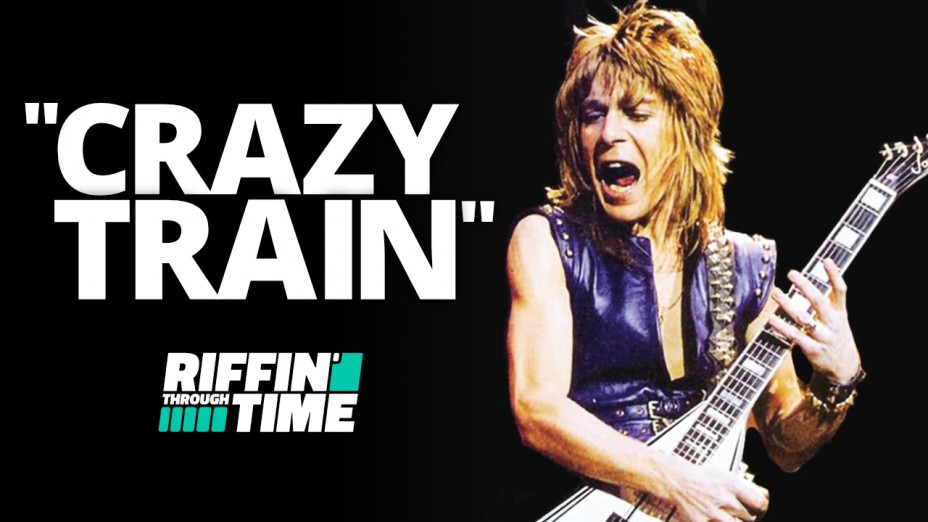 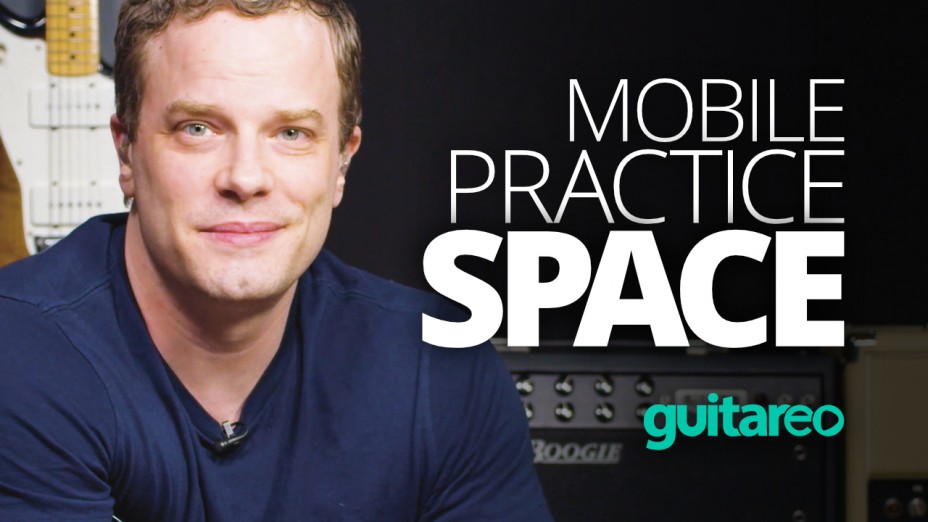